During a recent earnings call relayed by CNET, Time Warner CEO Jeffrey Bewkes said he believes Apple will launch an Internet-based television service and that Apple is “very forward-thinking” when it comes to TV.

“We think Apple is very forward-thinking about television,” he said, noting the computer maker’s deal with Time Warner as the launch partner of streaming service HBO Now. “It’s no surprise to anyone that Apple would be interested in launching a TV product.”

Aimed at cord cutters, HBO Now is priced at $14.99 and offers all of HBO’s content without a cable subscription. Beyond HBO Now, Apple and Time Warner have discussed television many times in the past and have attempted to establish service deals, but those have yet to materialize. 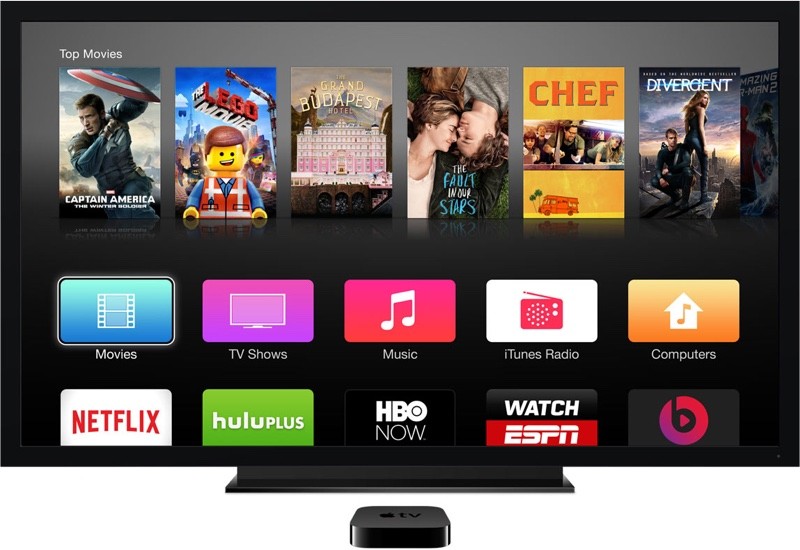 In mid-2013, rumors suggested the two were in talks about a streaming video deal that would potentially see Time Warner cable content available on the Apple TV, but though rumors suggested that deal was nearing completion, a comprehensive TWC channel with access to all TWC content did not make its way to the Apple TV.

Later rumors suggested Comcast’s impending purchase of Time Warner had delayed deals between Apple and Time Warner, but that potential buyout fell apart earlier this week. Apple was also said to have had trouble establishing deals with other cable companies and content providers, delaying some of its television plans.

Those issues may have been worked out, however, as recent rumors have indeed pointed towards the imminent launch of a streaming television service and possibly a new set-top box. Apple’s new service may include content from CBS, Fox, Walt Disney, and more, with approximately 25 channels available at a cost between $30 and $40 per month.