Earlier today, we shared a service called BandSwapper, designed to let people who purchase an Apple Watch Sport trade their extra unused Sport Bands for a Sport Band in a different size and color. As it turns out, Sport Band trading is not going to be possible, due to the way that the bands are configured.

Ahead of pre-orders, the Apple Watch Sport was advertised as shipping with two separate bands in S/M and M/L sizes, leading people to believe there were two full bands included with each Apple Watch Sport purchase.

Shortly after we shared the BandSwapper site, MacRumors readers began letting us know that customers do not, in fact, receive two complete sport bands when purchasing an Apple Watch that comes with a Sport Band. Instead, the watches come with three band pieces that when put together, allow for two different band sizes in S/M or M/L to fit all wrists. 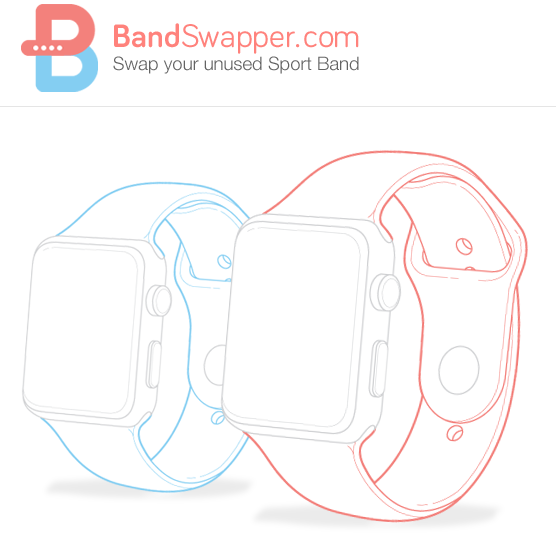 TechCrunch has confirmed (“with very good authority”) that buyers do not get two full watchbands with an Apple Watch Sport, so sites like BandSwapper will not be able to offer customers a way to trade for a complete band.

You see, Apple Sport Watch models technically do come with two bands, but in practice, it’s not two full bands, but rather three pieces. There’s one piece that attaches to one end of the watch with the fastener, and then two additional bands (the side with the holes) that attach to the other side of the watch. These two bands come in two different lengths — a S/M size for smaller wrists and an M/L size for larger wrists.

In other words, you won’t have an entire extra band to swap.

The band swapping sites could potentially allow customers to swap for half bands to have a watch strap that’s multi-colored, but it’s unlikely that this will be an appealing option to many consumers. It appears that acquiring multiple Sport Band colors will require full band purchases. 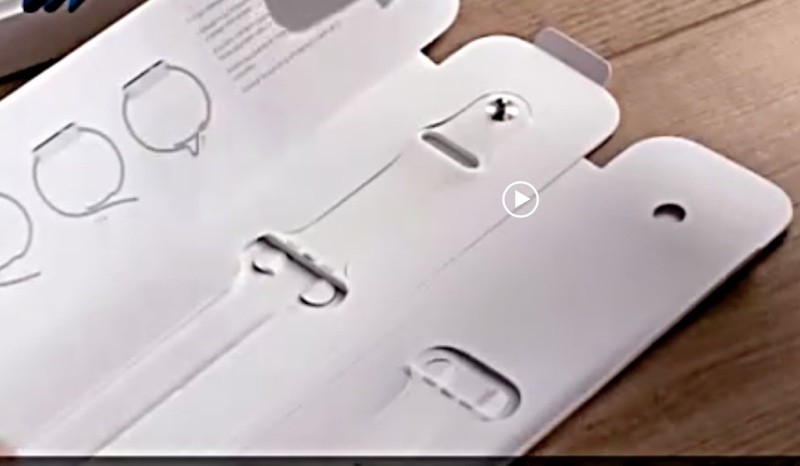 Image of Sport Band packaging showing two different straps with holes, but only one strap with a pin. Still shot taken from an unboxing video.
On Twitter, BandSwapper has been suggesting that the three-piece Apple Watch Sport Band configuration is “speculation,” but it has now been confirmed by reputable sources and through images shared on the MacRumors forums.