Apple is objecting to GT Advanced Technologies’ financing plan over concerns that it would undermine its existing settlement reached with the bankrupt sapphire crystal supplier last year, reports Re/code. GT Advanced reached a settlement with Apple in October 2014 after failing to produce sapphire crystal of the quality desired by the Cupertino-based company for potential use in future products.

GT Advanced is attempting to restructure by raising $95 million through a loan agreement under the supervision of the U.S. Bankruptcy Court for New Hampshire, but the financing plan is contingent upon the company receiving enough insurance money to repair any damage to sapphire furnaces following a fire at its former Mesa, Arizona facility a few months ago. 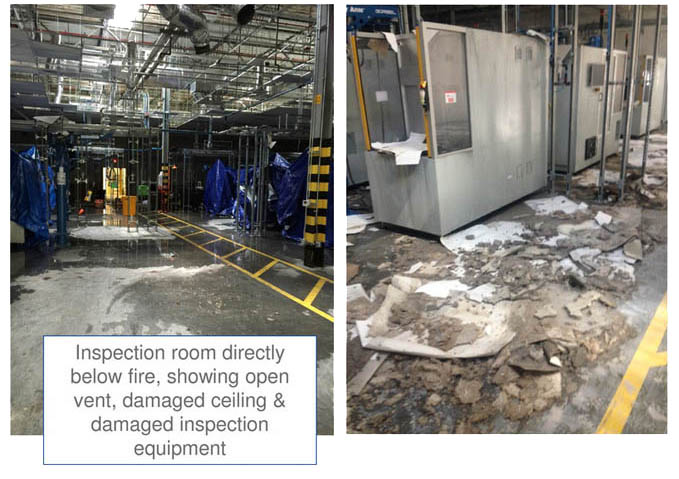 GT Advanced’s inspection equipment damaged in Mesa facility fire last May
Apple argues that GT Advanced already determined damage at the facility to be minimal, adding that the terms of the loan agreement give lenders too much leverage to foreclose on the sapphire furnaces that GT Advanced is supposed to sell in order to repay Apple. A group of GT Advanced shareholders have also reportedly questioned why the company needs to raise money nine months into bankruptcy.

GT Advanced filed for bankruptcy last October after it became clear the company was spending over one million dollars per day to run its operations, despite being unable to produce sapphire acceptably by Apple’s standards. The company began winding down its sapphire production and decommissioning the furnaces to prepare them for storage and resale through the end of last year.